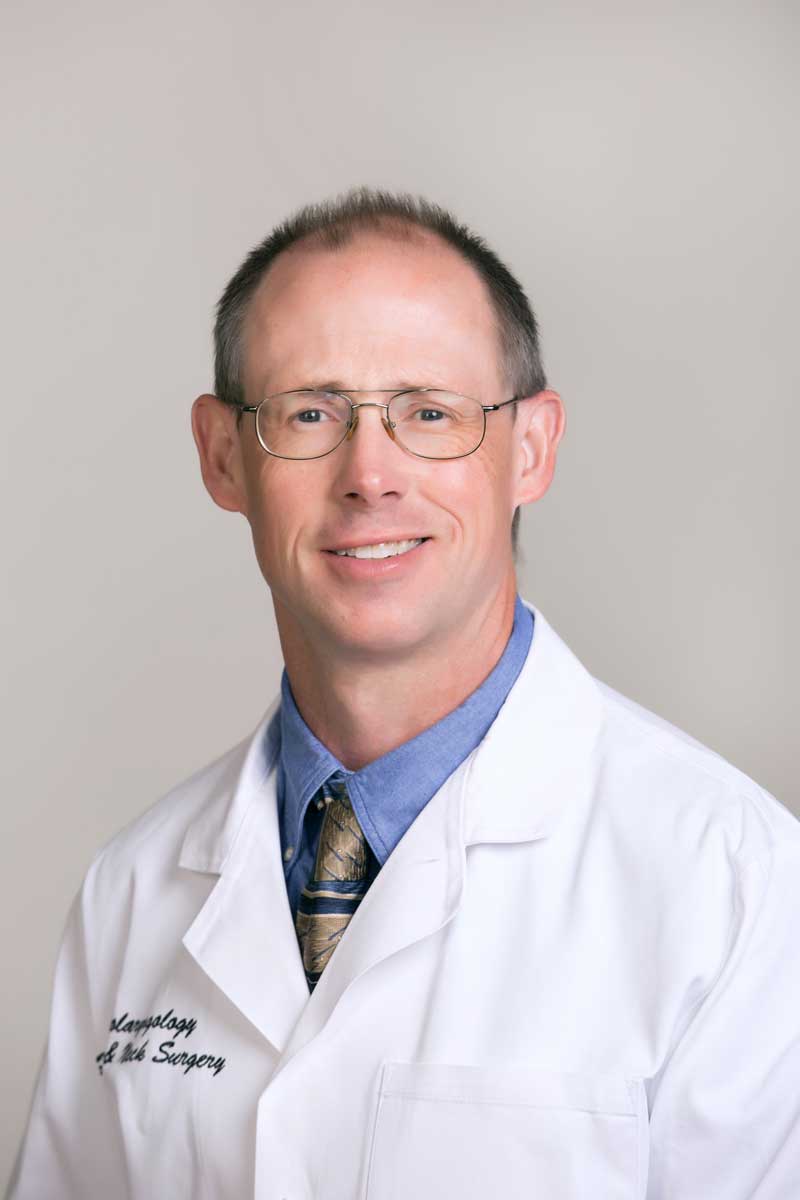 Dr. Pope graduated from the University of Connecticut with a B.S. in Geology and Geophysics. He attended North Carolina State University where he earned a M.S. and Ph.D. in Oceanography.  During his work as an oceanographer, Dr. Pope provided medical care for ill and injured fellow scientists, which led to his decision to change careers.

After working for several years with an EMS agency, Dr. Pope graduated from Duke University’s PA program in 2001.  His first 3 years as a PA were spent working in an inner city emergency department in Durham, NC.  In 2005, he joined Sylva Orthopaedic Associates / Harris Orthopaedics and Sports Medicine.  While at Harris Orthopaedics, he completed advanced training in concussion management which led to an interest in a wider range of ENT issues. With his vast experience and superior clinical skills, Dr. Pope was welcomed to the staff of Mountain ENT in the summer of 2017. He has particular interests in the treatment of allergies and asthma, in injury and illness prevention, and in the prevention and treatment of sinus issues affecting athletes.