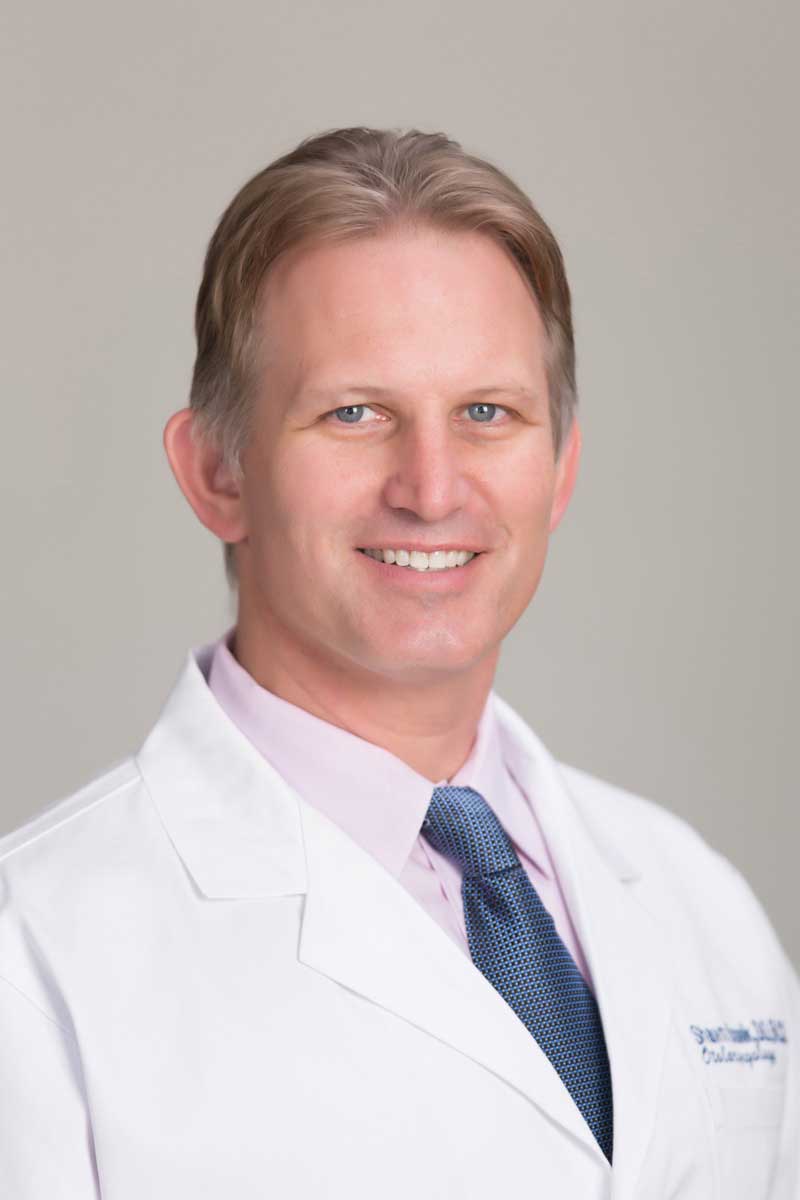 Dr. Shawn D. Kosnik received his undergraduate degree in Biochemistry from Michigan State University in 1992 and his medical degree in 1996 from MSU College of Osteopathic Medicine. Upon entering active duty in the United States Navy in 1996, Dr. Kosnik completed a 1 year internship in Pensacola, Florida, followed by a 2 year term as a general medical officer with the US Marines at Camp Lejeune, North Carolina and deployment to the Mediterranean where he served as Marine Expeditionary Unit Surgeon and then as Senior Clinic Medical Officer. Dr Kosnik completed a five year Otolaryngology Head and Neck Surgery residency at the Naval Medical Center Portsmouth. His 13 years of active duty in the Navy ended with a five year term as an Otolaryngologist at Camp Lejeune, where he served as Otolaryngology Department Head for three years. In the summer of 2009, Dr. Kosnik joined Mountain Ear, Nose & Throat Associates. He demonstrates expertise in nasal and sinus surgery as well as thyroid and parathyroid surgeries and has a keen interest in aspects of facial plastic and reconstructive surgery. Dr. Kosnik is board certified by the American Board of Otolaryngology. He is a Fellow of the American College of Surgeons and the American Academy of Otolaryngology Head and Neck Surgery. Dr. Kosnik is a member of the North Carolina Medical Society, the American Academy of Otolaryngic Allergy, the American Academy of Facial Plastic and Reconstructive Surgery, and the North Carolina Society of Otolaryngology Head and Neck Surgery.