There are many issues that are related to the ears. Whilst some of them may affect hearing, others cause issues with infection and even balance. That is why it is always best to have your ears and hearing checked by a professional as often as possible. They can detect issues, look at any problems and hopefully be able to give you a straightforward answer that will allow you to solve the problem. So, let’s look at the four most common problems, to give you further insight.

Tinnitus is characterized by buzzing or hissing that are perceived in one ear or both. These buzzes may be transient or may be heard continuously. However it is the most noticeable in silence. When there are no other sounds around to focus on, the tinnitus may be deafening.

It is estimated that around 80% of people with tinnitus are also deaf, although they do not always know it! That is why many people who have tinnitus symptoms have hearing tests. However, sometimes you can have crystal clear hearing and still have the condition. However, although tinnitus is often closely related to hearing loss, it is not a disease.

Tinnitus is a symptom of many causes and can sometimes even start for no apparent reason. Unfortunately, tinnitus can have a huge impact and be a source of stress, anxiety, anger and even sleeplessness. The first step to greater well-being is to see an ear, nose and throat doctor so that together you can find a solution that works for you.

Presbycusis is a hearing loss progressive age-related disease. It usually starts after 50 years and can be associated with tinnitus. Hyperacusis is a particularly disabling pathology characterized by an increase in the perception of sound volume. Hyperacusis often causes headaches or pain associated with a particularly low noise tolerance threshold.

Hearing fatigue is more frequent and accentuated. The person is also sensitive to strident and impulsive noises. This is a risk profile that may be more prone to acoustic trauma and the development of hyperacusis. Following one or more hearing trauma, sequelae in the cochlea are noticed.

There is effective damage to the structures of the inner ear. This is referred to as a pathological auditory over-sensation, on a variable scale depending on the extent of the lesions and the cochlear fragility of the patient. Normally bearable sounds are now a source of annoyance. This may need to be treated with a hearing aid.

Meniere's disease touches the inner ear and is often accompanied by dizziness, tinnitus or hearing loss. The causes of the disease remain unknown. It usually occurs unpredictably and can last from two to 24 hours. Meniere’s disease is treated with medication. If complications arise, then an operation may be considered.

Many factors, including trauma, infection, ischemia, autoimmunity and heredity, can cause Meniere’s disease. Together, these factors suggest a multifactorial cause, but also perpetuate uncertainty about the origins of the disease. It is not massively common but there is quite a bit of information known about this disease.

Otitis is a very common infectious disease; otitis affects all individuals but more particularly young children and infants. It leads to two to three million consultations per year and requires rapid and appropriate treatment in order to avoid any risk of further problems. Several types of ear infections affecting different parts of the ear can be contracted. How then to recognize the symptoms of otitis and how to treat it?

Acute otitis is an infection that affects the small bony cavity called middle ear. It is in most cases caused by a bacterium, but can also be of viral origin, in particular following nasopharyngitis. Children are often susceptible to this because of how their immune systems work. They may easily grow out of this phase. Although it can affect people of all ages. 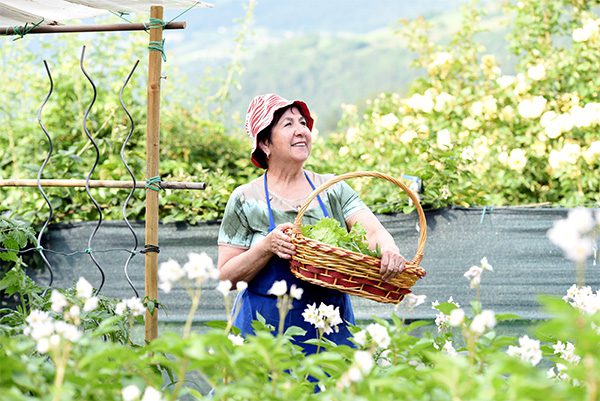 A Guide to Allergies

If you have allergies, spring and summer are the seasons that can impact 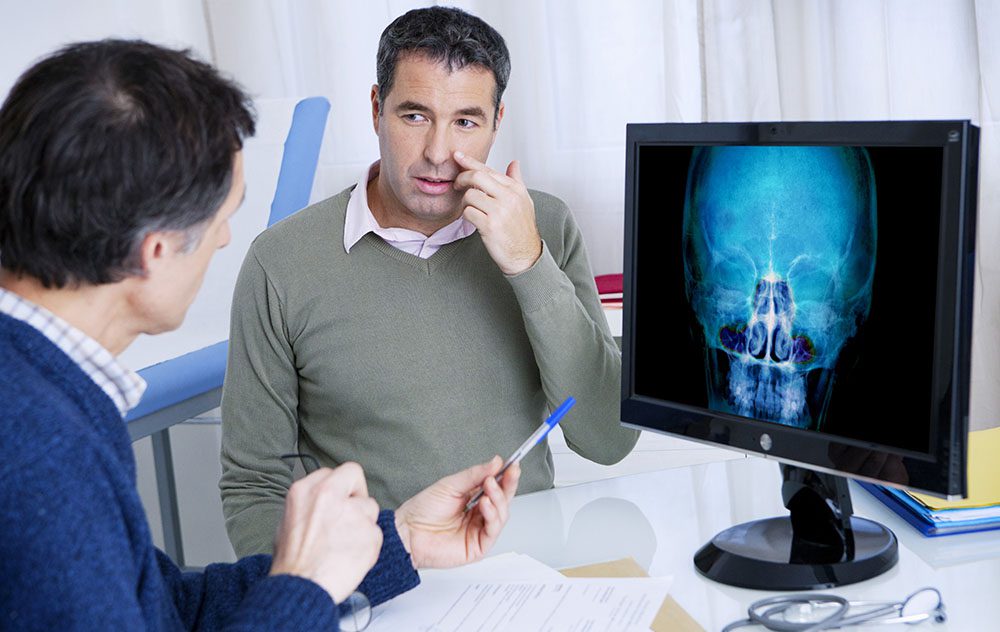 When a Sinus Infection Turns into Sinusitis

Sinus infections, also known as sinusitis, are an inflammatory condition 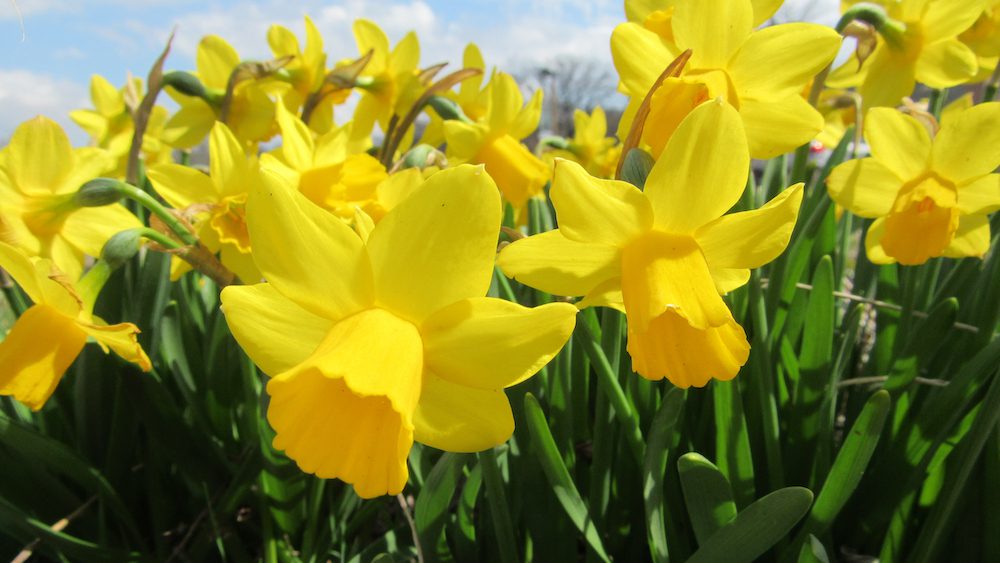